Once upon a time…(as all stories containing handsome princes should begin) there was a boy…whose name was chosen because he had been “long-awaited”…and he did not disappoint.

He was bright and buoyant, with sturdy legs and sweet, almond-colored skin. His deep brown eyes told stories of great mischief, and his laugh…it was magical. And all of the people in all of the land took joy in him, for he was charming and brave, quick with a smile and passionate with his sugar kisses.

Then one Tuesday in August 2010, a day which dawned like any other, this sweet young prince fell prey to a villainous disease, one cloaked in such mystery that no one recognized it until is was far too late. The young prince fought valiantly, as princes do, but it seemed no charm, nor smile, nor sugar kiss from his mama could undo its deadly grip .

And all of the people in all of the land felt great sorrow for he who had been long-awaited was immediately missed. Then, on the day when the people had gathered to sing his spirit homeward, this sweet young prince, who was now faraway in the presence of the true King, gave one final gift to his mama and papa…They pulled back the sash of the window and lifted their weary and grief-stricken faces to find a beautiful rainbow – now forever called a Banebow – across the morning sky. Tears streamed down their faces for they saw, in that technicolor sky, the legacy of the child they had so dearly loved.

And as the true King wiped away their tears, he put in their hearts a great purpose: To bring sunshine into rain…to pay honor to their prince and give glory to their King by offering hope to those who are hurting in the darkest of days.

And so, as the story goes, one mama and one papa and a group of noble volunteers founded Banebow, a non-profit organization that seeks to provide armor to those entrenched in the battle of grief. And in this, though their hearts ache with the missing of their sweet young prince, they find peace. And the the daily providence of the King, the work of Banebow continues happily, prayerfully, purposefully and powerfully ever after. 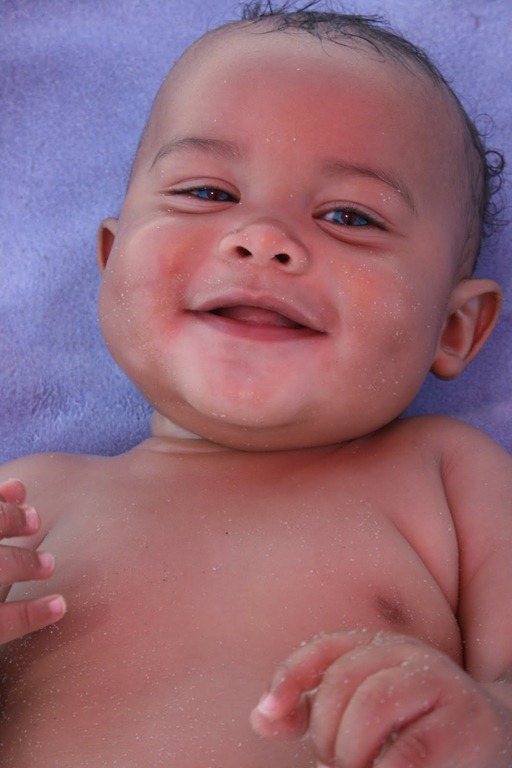